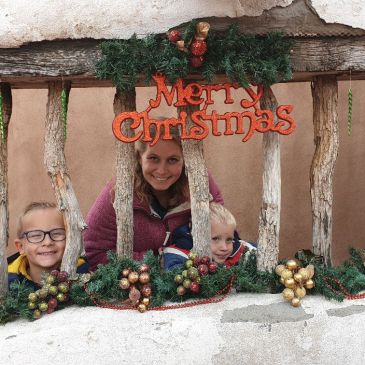 What happened this month? Uhhh I don’t know where to start but let me start at the beginning of this month (December). Since our move we don’t have any cable television except for antenna, which we actually never watch. We do have Netflix of course! In the beginning the boys would ask us if the program they had chosen could be played in Dutch, but most of the series couldn’t. However the last couple of weeks they stopped asking for it so it was time to take them to the movie theater! Since the boys really liked Frozen 1 we took them to Frozen 2. Nolan actually fell asleep during the movie… but Marlo really loved it! … END_OF_DOCUMENT_TOKEN_TO_BE_REPLACED